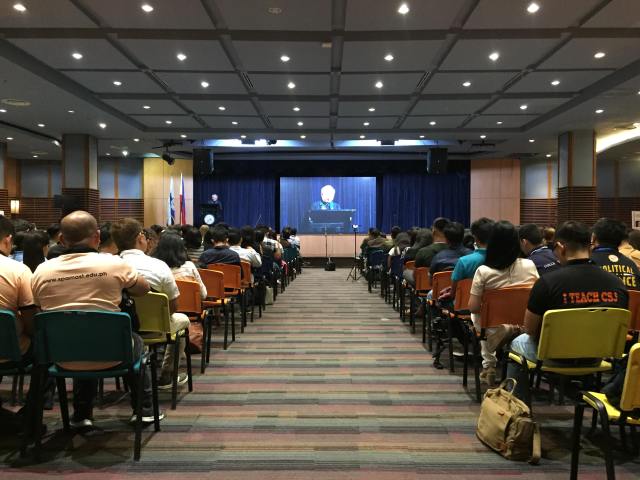 In the name of the Ateneo de Davao University and in partnership with the Media Educators of Mindanao, Inc. (MEM) whose President, Ms. Christian Faith Avila, is the Chair of our Mass Communications Department of this University, in further partnership with the Peace and Conflict Journalism Network (PECOJON), the Forum Zivil Friedensdienst (ForumZFD) of Germany, the Deutsche Gesellscaft fur Internationale Zusammenarbeit (GIZ), the Asian Institute of Journalism and Communication (AIJC) and the Asian Media Information and Communication Center (AMIC)

it is my pleasure to welcome you to this International Academic Conference on Conflict Sensitive Journalism.

Major religions like Buddhism, Islam, and Christianity, major ideological and ethical systems, target the attainment of world peace.  Yet ours is yet a world of conflict.  Consider Conflict in Afghanistan (2M deaths), the Mexican Drug War (115,000), the Yemeni Crisis (83,000), the Syrian Civil war (570,000), the Kurdish-Turkish Conflict (45,000), th Somali Civil War (500,000)  the Mahgreb Insurgency in Africa, (16,873), the Iraq conflict (2.4M), and the Libyan Crisis (42,000).  In the Philippines, the local Marawi uprising claimed 1000 dead even as the country still struggles to find an end to centuries of conflict between Christians, Muslims, and Lumad.

In this world of conflict, the media have an important role to play.  That is why you come together:  to generate academic insights on practicing journalism and communication in conflict settings;   to increase the professionalism of journalism in general and to contribute to peacebuilding in conflict area.

There is much need for discussion – and I suppose, soul searching.  What is “good journalism” in a contemporary situation where journalism has become decidedly tendentious and partisan – so much so that the President of the USA has pronounced mainstream journalism the enemy of the nation… the producers of “Fake News.”  What is good journalism when the professionalization of journalism is so challenged by the democratization of journalism on the internet?  What is good journalism in conflict situations?  How does one achieve objectivity?  Does objectivity allow, if not demand, a subjective sensitivity?  How does one avoid being manipulated and reduced to become a mouthpiece of conflict propaganda? In a world of superficiality and comfort in superficiality, how deeply must one report on the cause of conflict, on the contradictions in governing power structures and on the strengths and foibles of personalities involved in conflict when “people” seems to be happier to receive simpler, if not simplistic accounts?  In situations of war, does media have a role of promoting peace?  In situations of human abuse and violation of human dignity during war, does the media have a role of promoting human rights?  If so, to what extent?  In situations of war where live bullets are flying and mortars exploding, do the reporters have a responsibility to stay alive?  If so, how? How does one keep safe?  And is keeping safe more important than delivering the truth?

When on a cosmic level the profane battled the holy, and evil battled good, and the people cried “Crucify him!” who claimed to be the way, the truth, and the life, Pilate, who condemned him to death, washed his hands of his violence against his own conviction and asked, “What is truth?”  Islam says it is a religion of peace but is compromised every time its members battle against each other “in truth.” Religion is to bring us to the goodness of the God who created us human. Yet journalists today are confronted with lethal conflicts that in the name of truth debase and dehumanize what God has created and loved.

Yes, what is truth? And what is the journalism that helps us to arrive at truth and impels us to share truth? There is much to discuss, and much opportunity to learn from each other.

There is much to discuss, and much opportunity to learn from each other.   But what you discuss, or what you quietly conclude, shall belong to the soul of journalism.

I wish you all a fruitful conference. 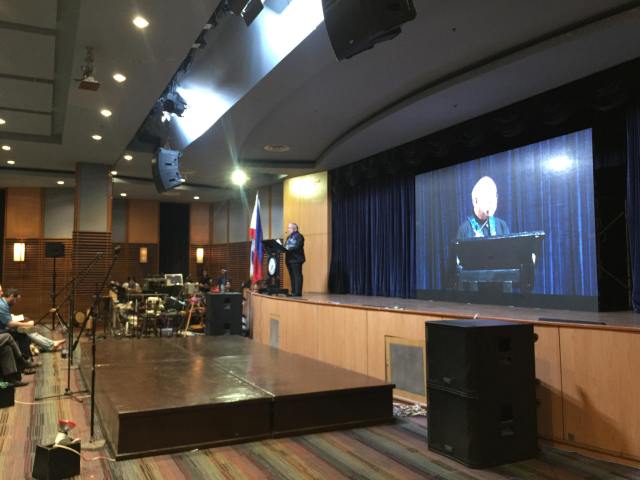 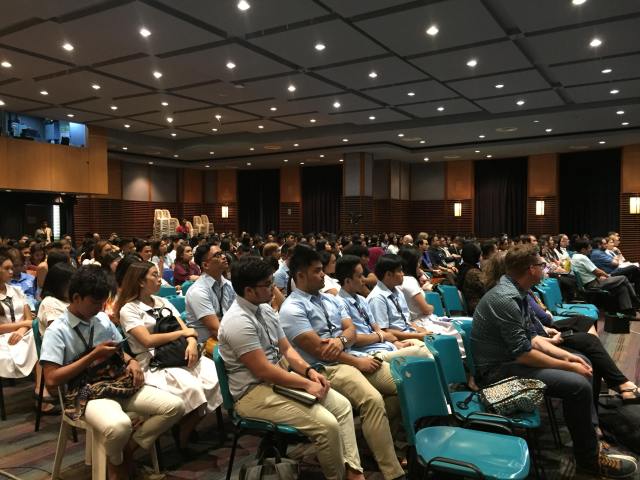